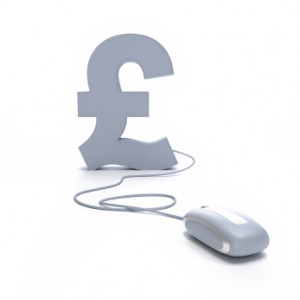 Analysts at Gartner have completed their annual computer industry calculations and have estimated the total value of public cloud computing services at $109 billion for 2012. This represents a rise in value of 20% over the market value for 2011.

Drilling down into the figures, Business Process as a Service (BPaaS) accounts for more than three quarters of the total headline figure, mainly because online advertising is included in that figure. By the end of the year, BPaaS will account for $84.2 billion in total.

Surprisingly, Western Europe is expected to be the slowest growing geographical sector in cloud services over the next few years, mainly because of continuing economic concerns. Emerging markets like India, China and Indonesia will grow quickest, but western markets will still make up 79% of future spend – North America, for example, will still account for 61% of the total global spend for the next five years.

Commenting on the report findings, Ed Anderson, director of research at Gartner said, “The total public cloud services market size in 2011 was $91.4 billion, and it will grow to $206.6 billion in 2016. As the market grows, IaaS [Infrastructure as a Service] will become a larger part of the overall market, while the market share of cloud management and security services will grow as well.”